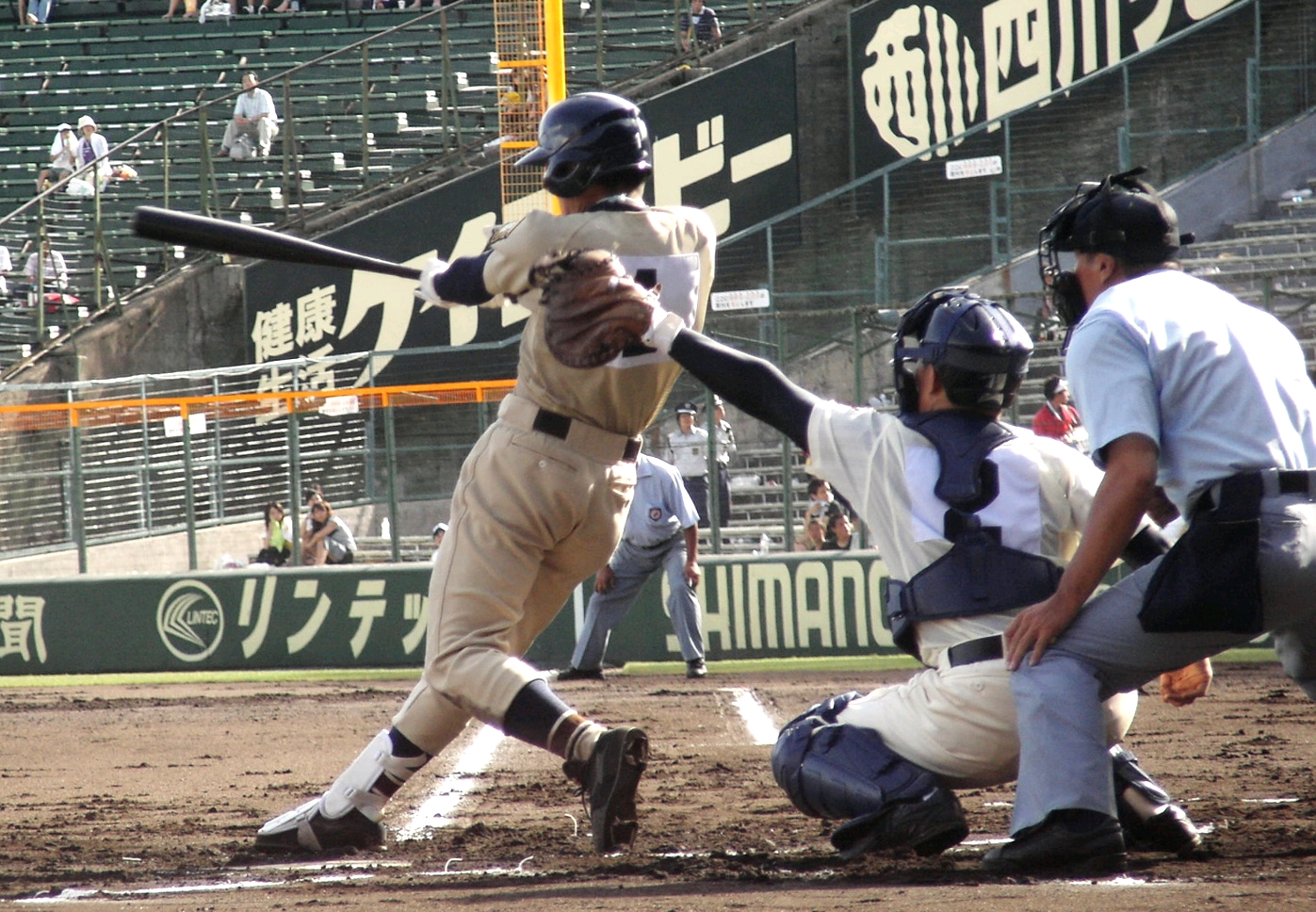 Football is the second most popular sport in Japan. Top league of football in Japan is J1 league and it is one of the best leagues in whole Asia even though the league is pretty young. It was founded in 1992. There are eighteen teams in the J1 league from all over Japan.

FIFA world cup was held in Japan and South-Korea in 2002. That was the first time when the World cup was in Asia. This tournament was also pretty important in the history of football because this was the last time golden goal rule was in the World Cup. Japan won two games and had one draw in the preliminary round but was eliminated from the tournament when it lost to Turkey in quarterfinals. Brazil won Turkey and went to final where they faced Germany. Ronaldo shot two goals and Brazil won the World Cup.