Pets have many health benefits and it’s lovely to own a pet. Finns are famous for the pet’s prevalence. Every third home owns a pet and the percentage is just growing. You might think that the most famous pet in Finland would be a dog. The dog is most appreciated but the cat is most common. There are over 1.3 million cats in Finland. Finns into taking a dog to a pet is in an explosive growth. In the last four years, the number of dogs has increased over 170 000. 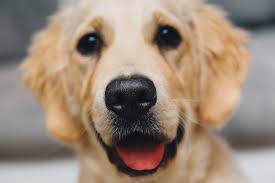 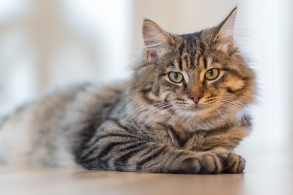 The most popular pets in Japan are cats and dogs, also goldfish are quite popular. Small dogs are very popular in Japan but unfortunately, small dogs are sometimes just accessories, so they rarely live more than 2 years. 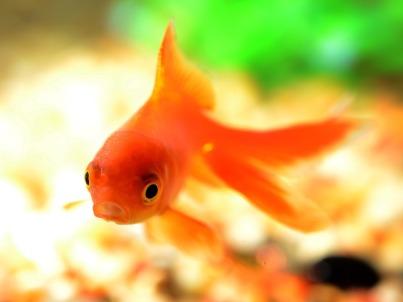 Buying a pet in Japan is quite easy. All you need to do is find a shop where animals are sold but be careful. Sometimes the shops sell animals which are in very bad shape. Some shops even sell insurances which give you money back if the animal dies within a year.

It’s sad how long Japanese keeps their pets. It’s rare if they keep their animals over than 2 years. In 2010 over 200 000 animals were taken to animal shelters. 82% were euthanized. Shelters have too much work to get all the animals re-homed. I hope that Japanese will think twice before buying a pet.